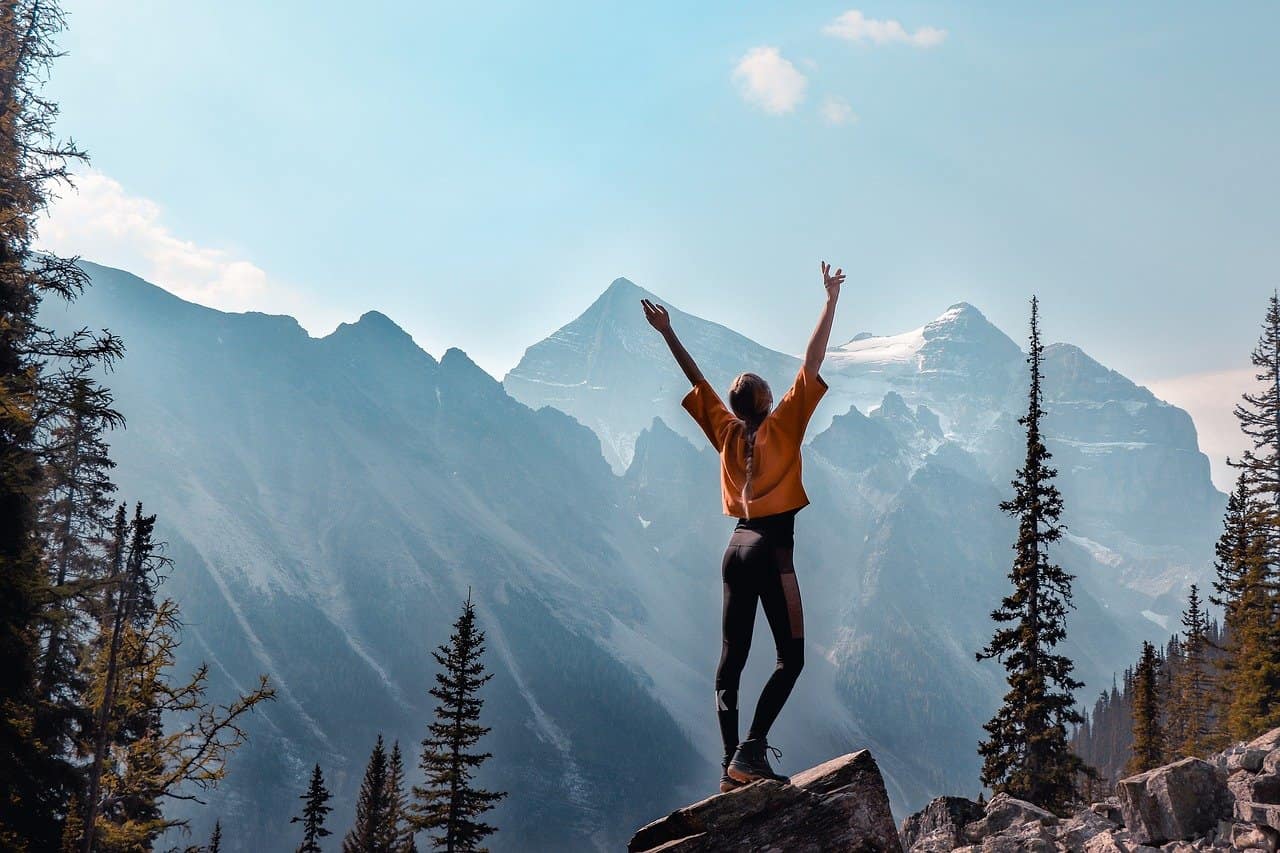 People decide to move abroad for many different reasons.

In most cases, they want a better life for themselves and their families.

While the UK, Australia, New Zealand and Switzerland are popular destinations for immigrants, there is a country that stands out above them all.

Canada is considered one of the best countries in the world for immigration as it offers great opportunities for employment as well as personal growth.

It is seen as an ideal place for those who are looking for a better quality of life and money.

In this guide, we will outline some of the top reasons why it’s a great idea to consider a migration to Canada.

The first reason why you should move to Canada is the amount of space. Canada is the second-largest country in the world only next to Russia.

When you are living in a town, a village, a neighbourhood, or wherever you are, there is a lot more space to deal with and homes tend to be a decent size.

The country also has huge parks, conservation areas, and big open spaces. This means a lot of breathing room because the country is not overpopulated.

Of course, if you go to a big city like Toronto, it’s like any other big city- crowded and busy.

For the rest of the population that lives in towns, villages, and suburbs there is much more space compared to smaller countries.

2. Canada is a happy country 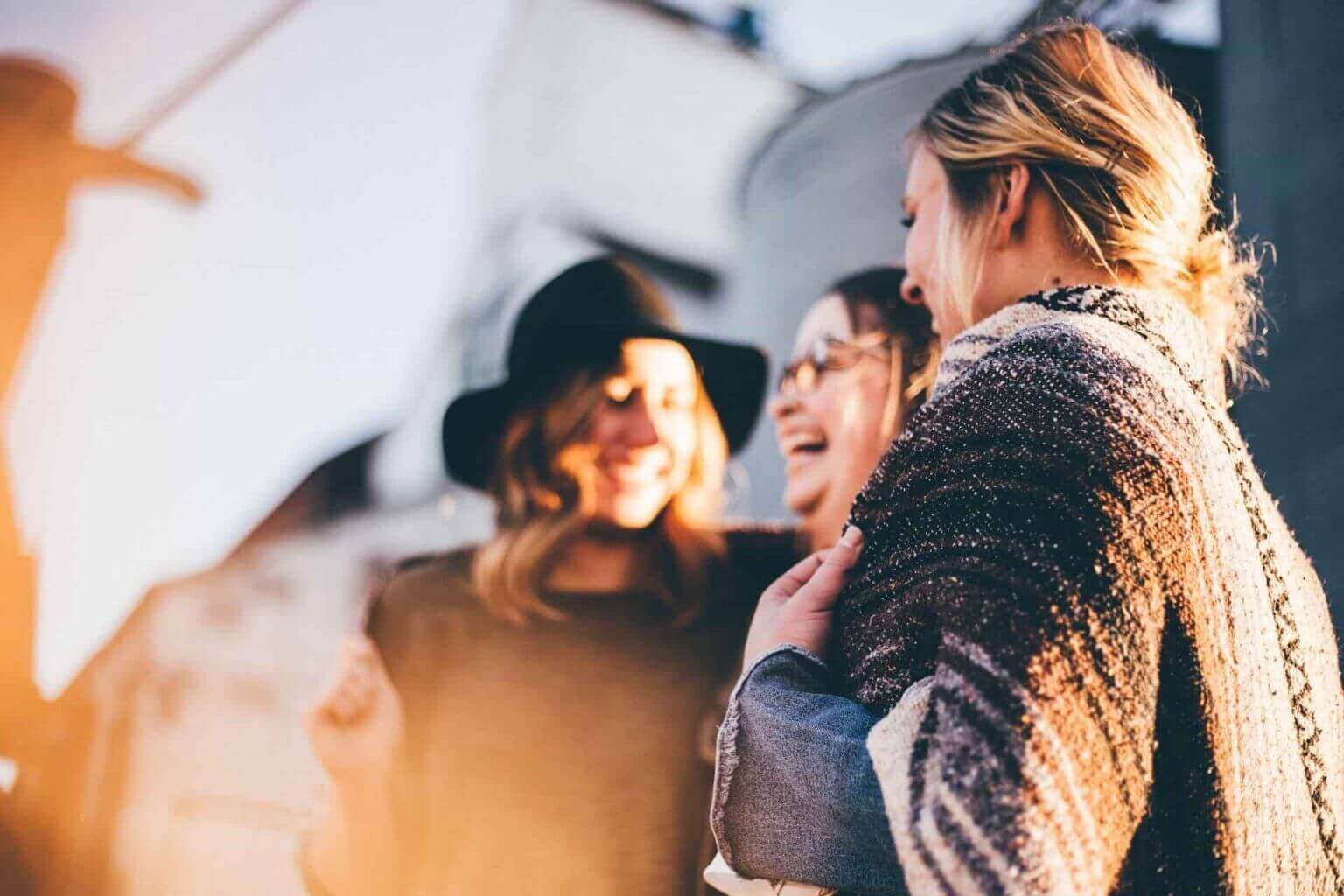 Canada is consistently ranked as one of the happiest countries in the world.

In fact, it takes the fifth spot according to a new CEOWORLD magazine survey.

Canadians are best known for their friendliness and over-politeness, but did you know they’re also one of the happiest countries in the world?

There are many reasons for this. One is due to the fact that Canadians are satisfied in their lives due to good income, health, safety, and racial acceptance no matter the background.

Register for your WHC Jobs Kit for lists of the top ski resort employers in BC and Alberta, our working holiday jobs search tool, and much more!

If you are a permanent resident or a Canadian citizen, you can apply for public health insurance.

With it, you don’t have to pay for most health services, because this universal healthcare system is paid for by taxes.

When you use public healthcare services, you show your little healthcare card which looks like an ID.

Even if you don’t have a government healthcare card, all territories and provinces will provide free emergency medical services.

There may be some restrictions due to your immigration status.

If you have an emergency, you can go to the nearest hospital and they may charge some fees if you don’t live in that province or territory. 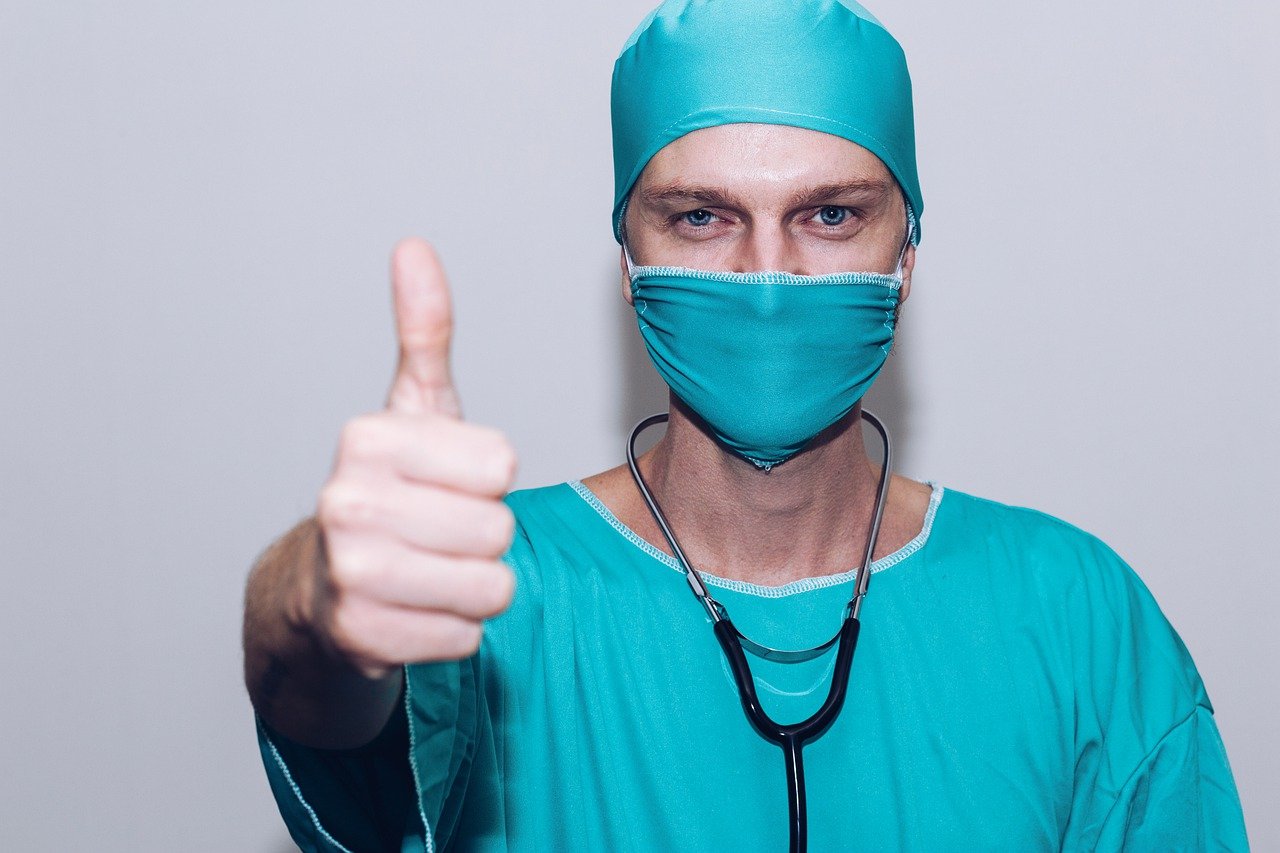 Did you know that without its freshwater lakes Canada would actually be smaller than the U.S.? Canada holds 7% of the world’s renewable water supply. The third-highest next to Brazil and Russia.

The country is known for its beautiful scenery. Canada is home to almost every type of natural environment and landscape that you can think of.

It has access to oceans, lakes, rivers, mountains, prairies, waterfalls, forests, and almost everything you can imagine.

You May Also Like:
TOP 15 CANADIAN WATERFALLS YOU SHOULD VISIT

Such a world makes Canadians stand out as one rare nation with generally good manners, making them known for their public courtesy and niceness.

It’s a cruel world, but not if you visit Canada!

6. Canada is a diverse country 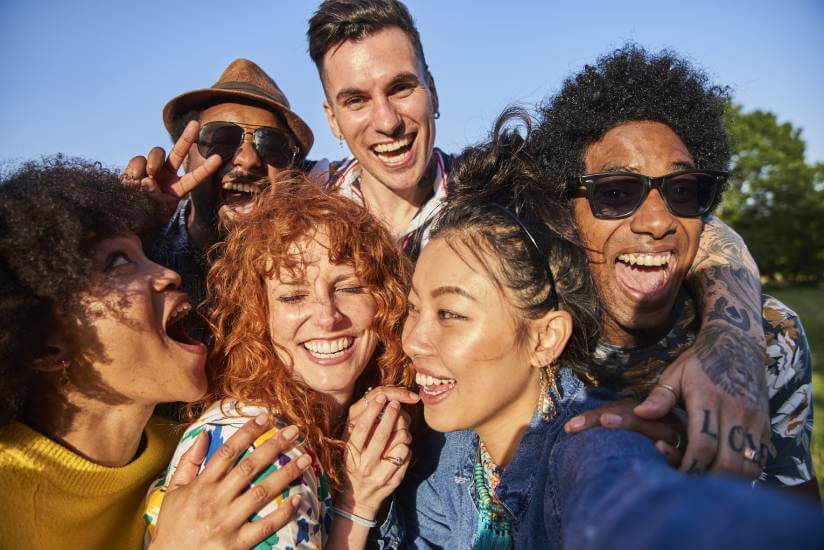 The country is pretty progressive and very multicultural. When you move to Canada you are encouraged to keep your traditions, religion, language and culture.

In Toronto alone, more than a hundred and forty languages are spoken and more than 20% of the population of Canada was born abroad.

It’s not possible to walk down a street in Vancouver or Toronto without hearing a foreign language or catching the scent of some tempting international cuisine.

Visit any major city in Canada and you will feel like you are taking a tour to more than just one country.

Neighborhoods like Chinatown, Little Italy, or even a Korean town in Toronto can be found in the major cities and provide an immersive cultural experience for tourists and natives alike.

For an expat, it is easy to settle in Canada as respect and acceptance are very much a part of the national psyche. 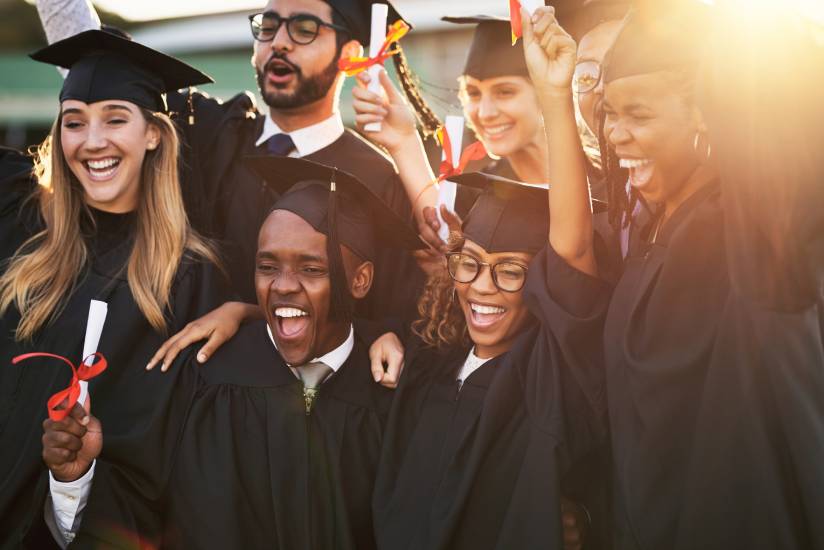 One of the reasons to move to Canada is because the country spends more on education per capita than any other industrial nation in the world. According to CNBC, Canada tops the list as the most educated country in the world.

Check out our top 10 reasons why you should study in Canada.

Canada may not be the perfect place when it comes to violent crime, but is there a country that is?

No matter how friendly the country is, no one is naive enough to believe that Canada is without crime and violence.

Even though Canada looks like Disneyland compared to the crime rates in other countries, there are often incidents of homicide, theft and abductions across the country. 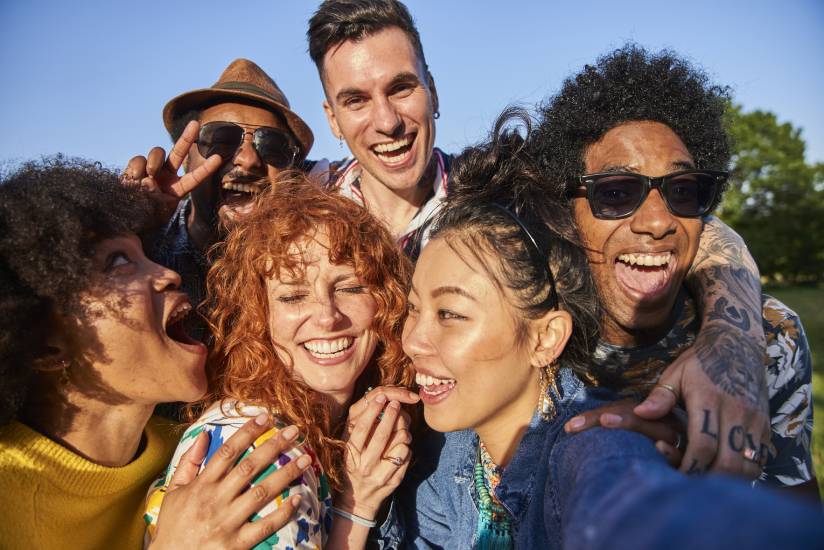 Canadians are pretty laid back, so they’d much rather do their own thing than pick fights with other countries.

Piece, acceptance, and kindness are for the most part ingrained in them from birth, but if they have to fight, they will.

Canada tends to focus its energy more on peacekeeping missions than on war.

There are plenty of job opportunities. Canada offers more than 500,000 jobs available and most of them are full-time job offerings.

Because Canada has a growing elderly population, many of the residents are reaching retirement age and leaving the workforce. What does this mean? Much more chances to get that dream job in Canada.

The salaries in certain job markets have increased exponentially, because of the number of retiring professionals.

Canada offers the chance to immigrate to the country even without a job offer, unlike many countries which require you to have one before you can apply for a visa.

They can help you to apply for your visa or work permit fast and hassle-free today.

They provide fast and convenient service – removing the stress, and time associated with applying for travel visas and employment permits.

Their team will answer all the questions you may have and help you through the entire process securely from start to finish.

If you found our guide with reasons on why you should move to Canada useful and interesting, let us know in the comments below! 🙂

Taxes… not the most exciting topic – we know! However, if you live and work in Canada, you have to pay them! You should…