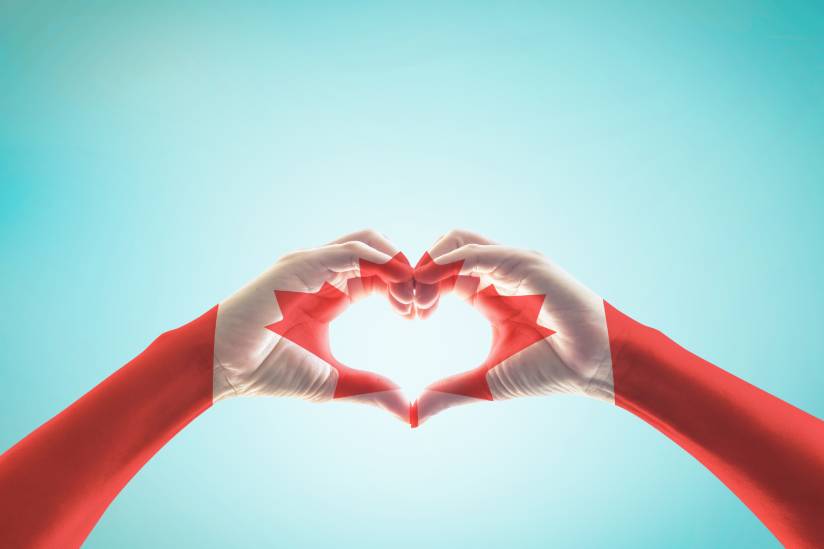 Are you looking for a job in Ottawa?

Ottawa is Canada’s capital city, the fourth-largest city in Canada by population, and the second-largest in Ontario. There are more than 25,000 employers in the city and more than 500,000 jobs available. (There is a current recession due to the COVID-19 pandemic).

Ottawa is considered one of the best cities in Canada to own a home, to raise a family and to build a career. The city is continuously ranked among the safest cities in Canada, with a crime rate much lower than the Canadian average.

Ottawa’s households have the highest income in Canada. It is considered a quiet, reserved, family-oriented city with laid-back people interested more in sports than in nightlife.

The city is fast becoming known as Canada’s tech hub. More than 1,700 companies are operating in digital media, communications technology, software, and cleantech. Ottawa has more tech companies than Montreal, Vancouver, and Calgary.

If you’re searching for a career-building job in Ottawa, the IT sector is quite large and there are also roles in scientific and manufacturing services.

Ottawa, being the capital of Canada, has many jobs in public administration. In fact, the Federal Government is the largest employer in the city with 135,000 employees including the military.

The top industries to consider when looking for a job in Ottawa – high tech, the federal government, finance, insurance, real estate, trade, education, and health.

Some of the high-tech companies located there are:

There are around 2,000 technology companies in Ottawa.

You can find the usual jobs in hospitals, schools, universities, tourism, and shops that you could expect from a capital city.

Getting a job in this area won’t be easy. You will have to go through a screening process and preference for available positions will be given to Canadian citizens. Speaking both French and English is considered as an advantage.

Like any other city, there are lots of opportunities to land casual employment. Cafes, bars, restaurants, tourism companies are regularly recruiting. And retail is another large employer in Ottawa, so get ready to hand out some resumes in stores!

Don’t be afraid to seek office work too. There are plenty of jobs in administration and office temping (look into available positions with temp agencies).

A good starting point for finding a job in Ottawa is to look online.

Having no previous experience in Canada and your foreign qualifications not being recognized may prove to be a stumbling block while you search. But with a positive attitude and by being proactive you can increase your chances of landing a job.

New arrivals should note that anyone working in Ottawa will be required to have a Social Insurance Number (SIN). You can apply for your SIN at your local Service Canada office.

Websites, where you can find a job in Ottawa

You May Also Like:
Jobs in Canada Taxes in Ottawa

There are a lot of resources available to help you find a job in Ottawa or navigate through career confusion. Check out some of them: