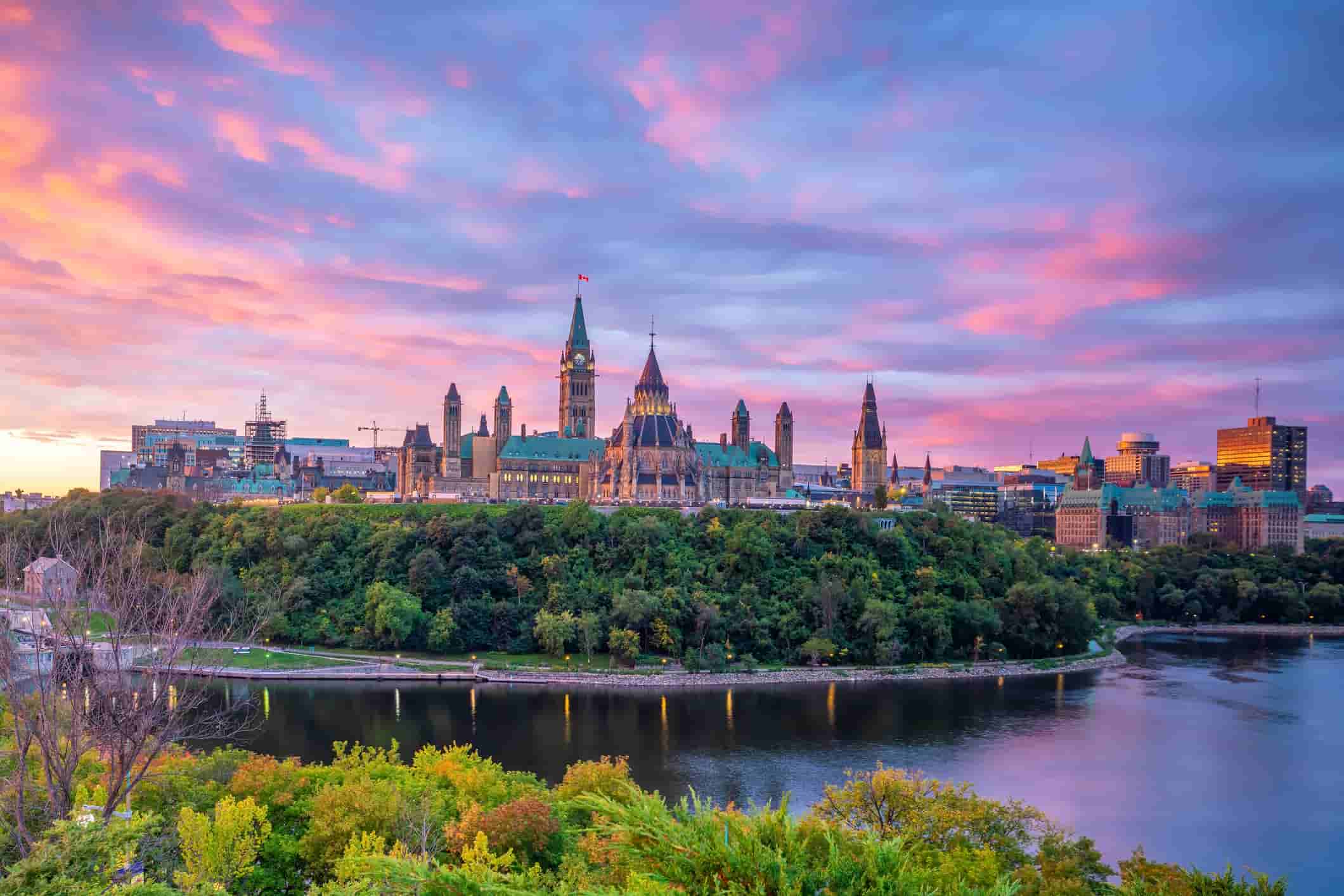 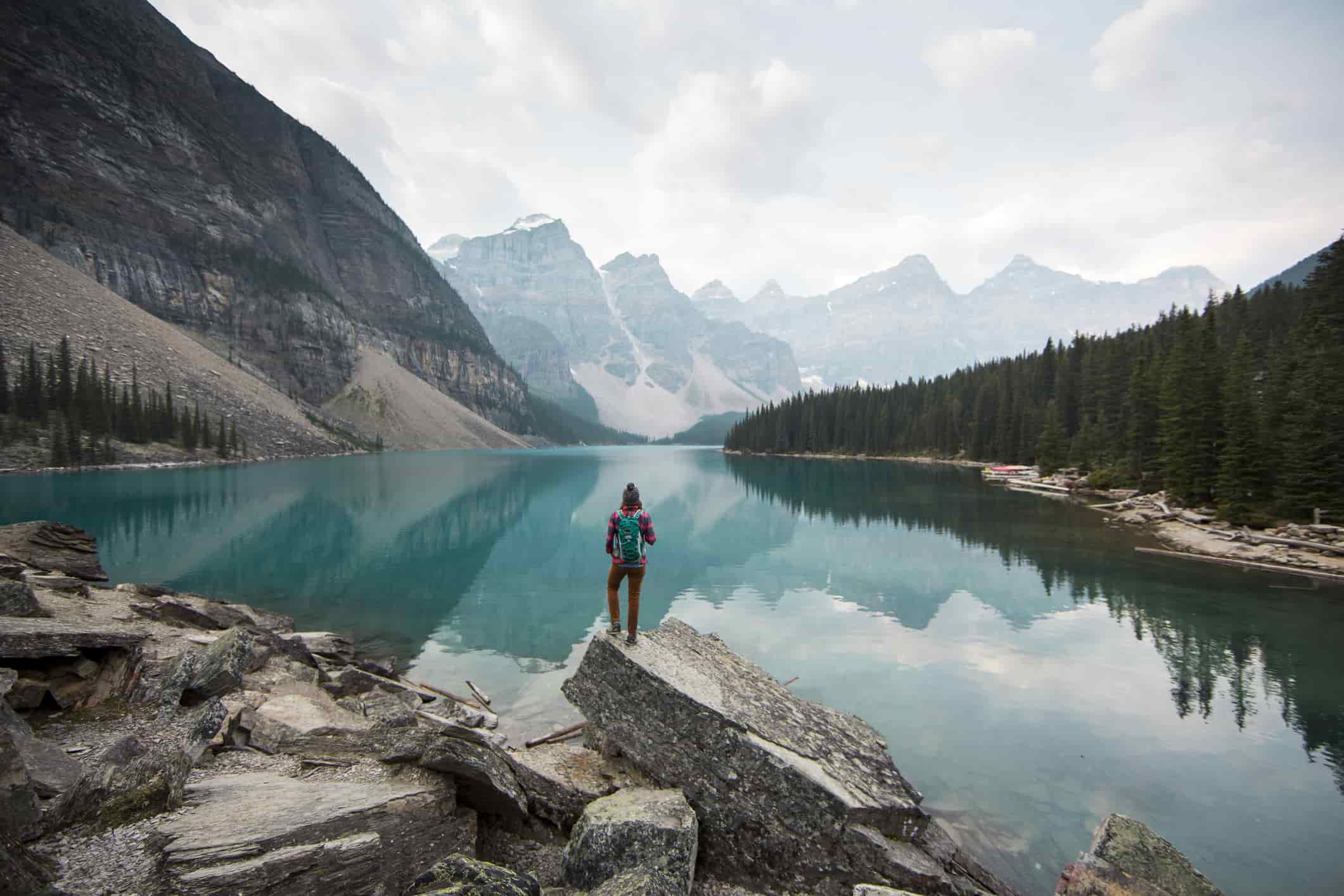 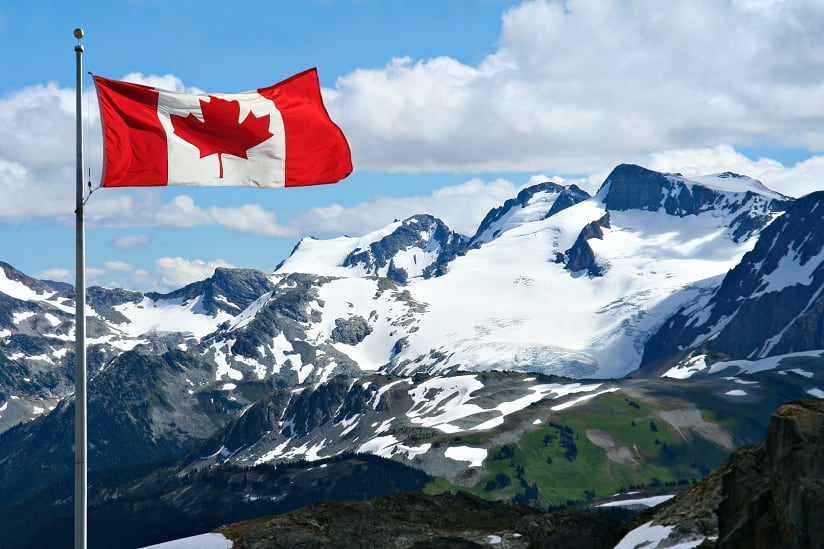 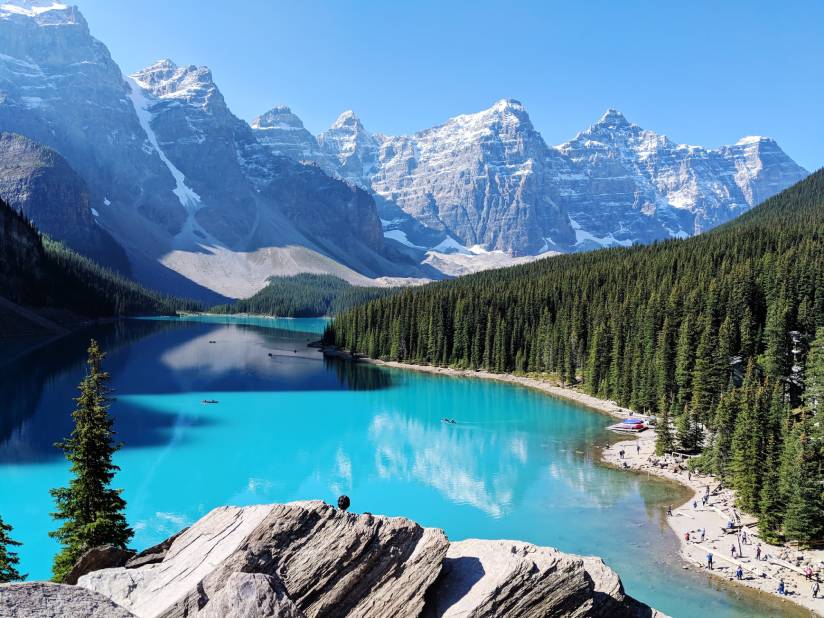 Check out also:
10 animals you will find in Canada

Toronto is too big?!! Vancouver is too laid back?!! And ski resort life just won’t do it for you?!! Not to worry, Canada is…