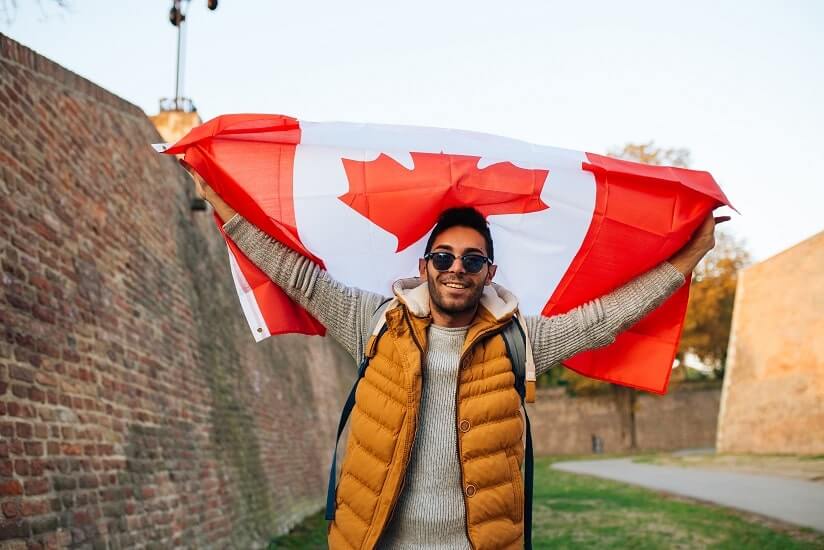 What is Canada Day?

The holiday celebrates the joining of Canada’s three original provinces Nova Scotia, New Brunswick, and the Canada province which later split into what we now know as Ontario and Quebec.

1 July 2021 will mark the 154th anniversary of Canada Day, a day when all Canadians can show pride in their country’s rich history, culture and achievements.

How is Canada Day celebrated?

Not everyone knows that Canada Day is one of the biggest celebrations across the country each year.

For the most part banks, businesses and government offices are closed for the day. Many shop owners and retailers shut their doors for the national holiday in observance of the celebrations.

If you are lucky enough to experience Canada day you will notice the patriotic atmosphere that surrounds the place.

The Canadian flag is displayed on most buildings and shop windows and is draped across the shoulders of those that are celebrating the day.

Many people will dress head to toe in red and white the national colours of Canada and adults and children alike will enjoy getting their faces painted.

But in this blog post, we are going to share some fun Canada Day facts that you may not know!

You May Also Like:
FACTS ABOUT CANADA YOU PROBABLY DIDN’T KNOW 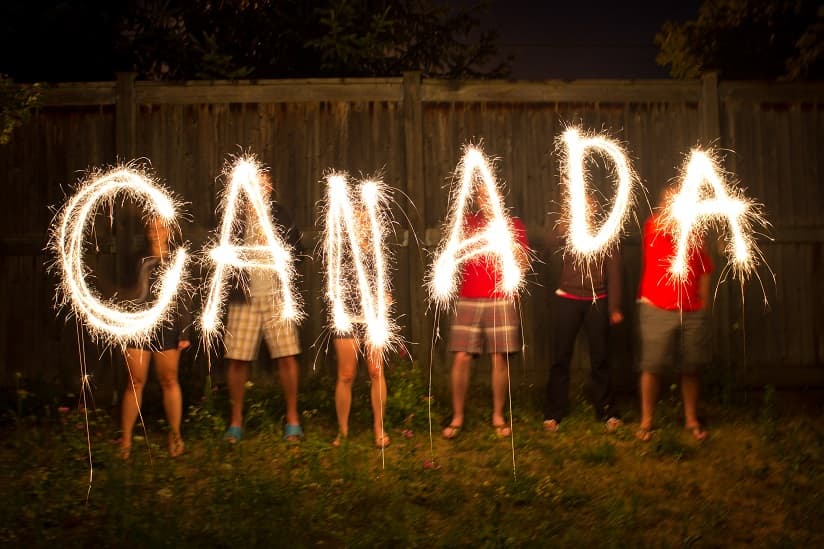 Here’s how to stay in the Canada Revenue Agency’s good books! It’s that time of year again – tax season! And the Canadian tax…