If you are new to Canada and just started a new job, keep reading.

If you are working 1 or more jobs at the same time, keep reading.

If you earned income in your home country before coming to Canada on a working holiday visa, then keep reading.

Starting a New Job in Canada

When you start a new job in Canada, your employer will ask you to fill out some tax forms.

The forms in question are called Federal and Provincial personal tax credit forms.

What are they used for?

Employers use these forms to determine the amount of tax to be deducted from your employment income. They look like this:

The provincial form that you fill out will depend on what province you are working in:

Individuals should complete this form if they:

The most common reason for filling out this form is when you change employers or start first-time employment in Canada. 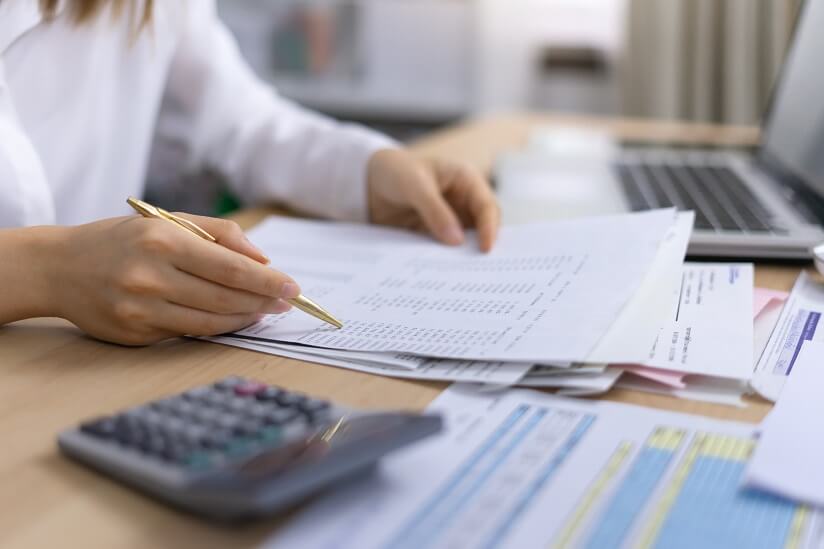 Ok, so we hear you say, “what’s so difficult about filling in the form?”

It’s not really difficult, but you can get tripped up if any of the following applies to you…

1. I worked in another country the same year that I came to Canada

But if your foreign income was quite significant, and you don’t think you will make enough to dwarf that amount, you will not be eligible to claim the personal tax credits on the TD1 federal or provincial. You should enter 0 in box 13.

2. I’m working more than 1 job at the same time

If you’re working more than 1 job at a time you need to be careful that you aren’t claiming your credits twice.

You should only claim the personal tax credits once, preferably use this for the job that you earn the most money in.

If you do end up claiming the credits twice, don’t panic!

Go to your HR manager and ask to fill out this form again. You can do this at any time of the year.

So, the point we’re trying to make is doing a bit of research if you’re coming to a new country to start a new life and begin a new job.

Every country has its own rules, and Canada is no different!